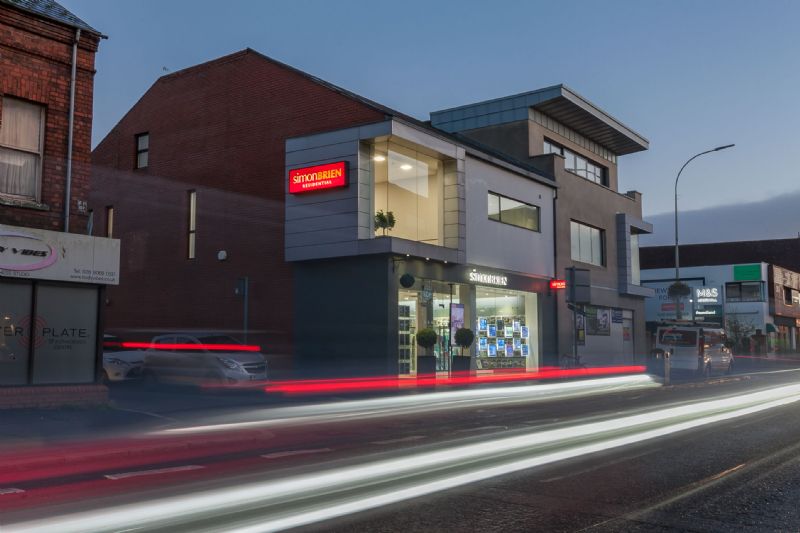 Confidence in Northern Ireland’s property market has remained strong since the market reopened in June and has seen a significant rise in people making the move back home. This has resulted in an increase of 113% in sales value of houses sold to people from outside Northern Ireland compared to 2019, according to residential sales agent Simon Brien Residential.

This year has given many people an opportunity to reevaluate their work life balance, working environment and family needs. Factors such as being close to family, quality of life, value for money and quality education have made the move to Northern Ireland more appealing than ever.
Northern Ireland remains one of the most affordable regions in the UK to purchase a home with an average house price of £141,430, an average rental price of £657 and with the stamp duty holiday in place until 31st March 2021, there is more incentive than ever.

Simon Brien, partner of Simon Brien Residential spoke about the surge in oversea sales:
“Undoubtedly the lockdown period has had many people reconsidering whether they need additional bedrooms, a larger garden or home office space where many people have adopted to working from home on a full or part time basis. Whilst many buyers are people moving within their local area, we have seen a significant rise in buyers making the move back home to be closer to family whilst retaining mainland jobs due to more flexible working arrangements.
“The buoyancy that had initially been experienced in the Norther Ireland market had been due to pent up demand during lockdown. However, this demand has been sustained over the past five months and we forecast that the market demand will continue to be strong due to buyers making sensible, personal lifestyle choices with attractive 2-5-year fixed rate mortgage packages. There has also been a 60% increase in the number of houses that we have listed in the past five months, compared with the same period last year, since the market reopened providing more choice for new buyers.”
“The majority of our oversea buyers have been from mainland UK, with most coming from London, Surrey and Essex. According to a housing survey from the London Assembly Housing Committee, 46% of Londoners wanted to move out of the city because of Covid-19. It comes as no surprise that Northern Ireland is being recognised as more appealing with more green spaces and better value for money.”

A recent relocator spoke of her move to Donaghadee:
“We had been looking to make the move back home from London in the next few years but events this year, along with the ability to work from home, has definitely fast tracked our decision. Previously we had moved a lot, living in Kenya, Ghana, and London but we wanted to move back to where it has always felt like home and to be closer to family.
“It’s not just value for money for us, it’s the better life quality, how people take the time to say hello, and the supportive people around us. Of course, there is a lot that we will miss but this year has shown how the little things are so much more important.”
View All Blog Posts